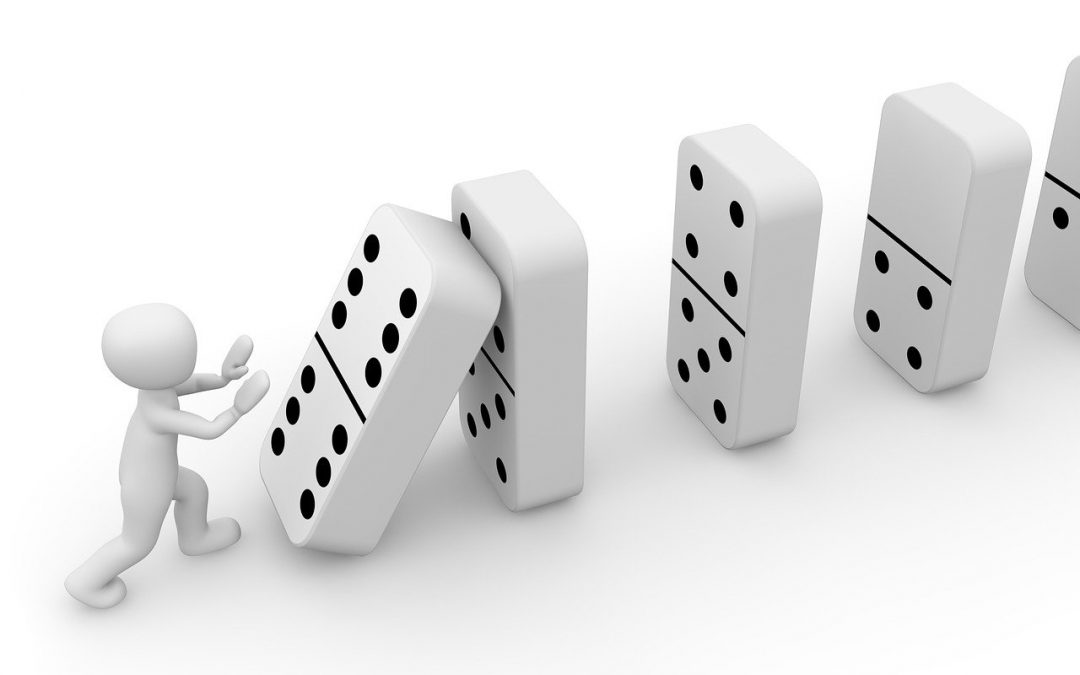 We have a proposition for an amendment to the Empowering consumers for the green transition through better protection against unfair practices and better information. It will not only protect consumers for misleading advertising, but also for advertising that promotes fossil fuel usage and is thus harmful.

We suggest the EP should amend the new law with the following sentence:

The time is now, because the European Parliament is presently drafting amendments to the new EU law ‘Empowering consumers for the green transition’. Amendments can be suggested until November 8th.

Context
Although 6 of the 9 planetary boundaries have been crossed and many are suffering the consequences, there’s still no law to protect us from harmful advertising that exacerbates the crises. Heavy polluting industries are fueling climate and biodiversity destruction with advertising that promotes high carbon transportation and industries in a time we should desperately cut back.

Many cities in the world are taking the lead by banning advertisements for high carbon goods, services and industries from their public spheres. And in the Netherlands, two cities also included a ban on ads for meat from the bio-industry. This is a promising start, yet an EU law could provide the scale and speed needed to keep global warming below 1,5C.

A ban on fossil advertising – just like tobacco ads are banned in many countries – is a crucial step towards decarbonisation and a fossil fuel phase out. A ban on fossil ads will lower emissions and change norms, values and behaviour towards a positive social tipping point. It will stop deceptive advertisements.

Our proposal will call to prohibit advertising and sponsorships that:

Our proposed fossil ad ban will have the following effects:

Because a ban on fossil advertising has the potential to shift norms, values and behaviour. Subsequently, his new behaviour is contagious on itself and it will have a self-accelerating effect in reducing behaviour-related emissions in society.

We believe that this will be a key opportunity to achieve effective ‘ex ante’ regulation of communication efforts by fossil fuel sectors which have caused so much delay and distraction from climate action and are still throwing oil to the fire, with terrible consequences for health and human rights. It is also needed for direct decarbonisation.